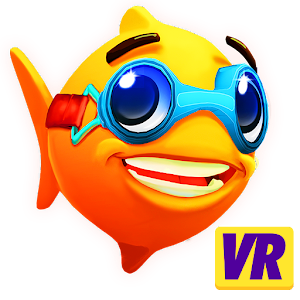 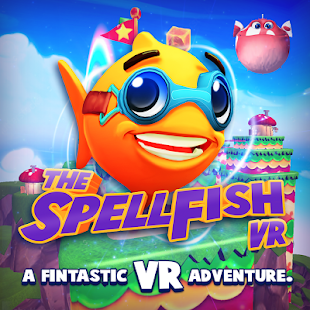 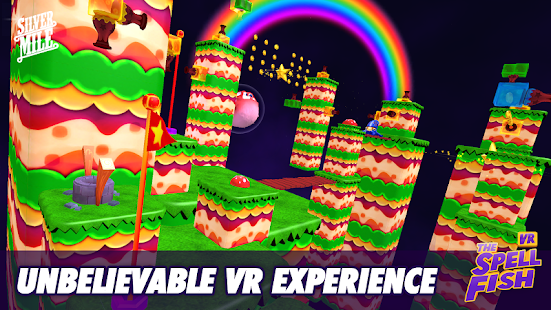 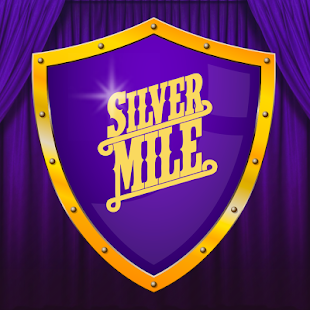 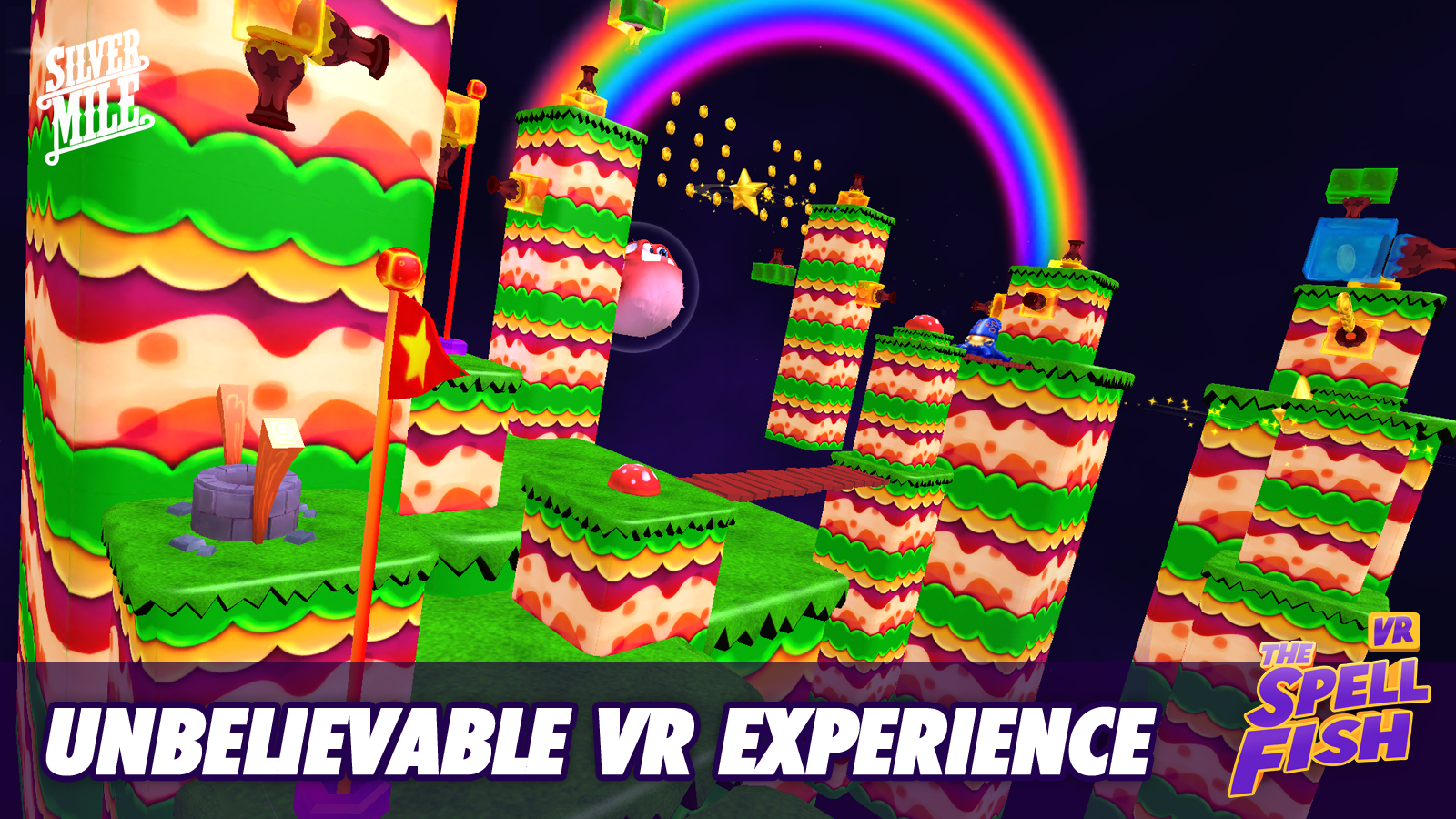 Play as Flushy, a fearless prince who was turned into a fish, and join the resistance in Carouba to take down the evil witch king Norman.

Collect golden stars to unlock 30 worlds, 3 chapters and 3 bosses
Collect 100 coins to get a extra life
Exclusively designed for Daydream VR
Comfortable VR Experience
Use the controller touchpad to move the camera and shoot from the main button
VR Arcade Adventure with hundreds of hours of gameplay

All the income will be used to make the game better. Thanks for your support!

Spell Fish VR: The Story of a Fearless Prince Who Was Turned Into a Fish

Faraway in the Golden Star Galaxy once lived a happy Kingdom of Caroba ruled by King Bubbles and Queen Barbara who had a newborn child Prince Flushy.

From the shadows of the Golden Star once came a witch-king Norman who wanted to enslave Caroba and take over the magical golden stars. To defeat Caroba Norman turned prince Flushy into a fish, and sent him to the deepest place in the world, where he could never find the way back home.

His monstrous forces reclaimed Caroba, invaded their land and they are now ready to take on the rest of the world with mayhem.

There was one last hope... Trinity, the explosive fairy who could find Flushy and guide him back home to save the kingdom. 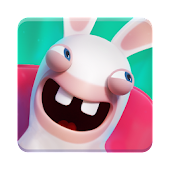 Pre-ordered
Virtual Rabbids: The Big Plan
Ubisoft Entertainment
1
Be closer than ever to the Rabbids in a funny and offbeat experience!
1 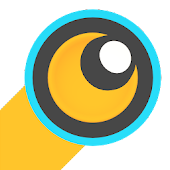 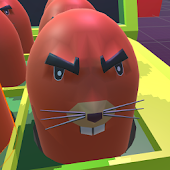 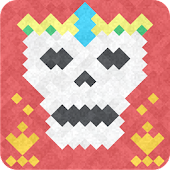 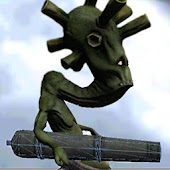 Pre-ordered
Johnny Daydream
Outerflesh Games
1
Step into Johnny's shoes, and fight your way through the Sky Station of Kraan.
1 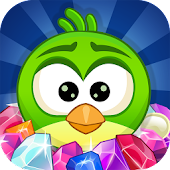 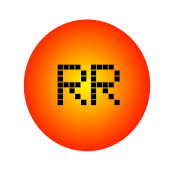 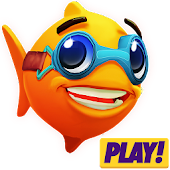 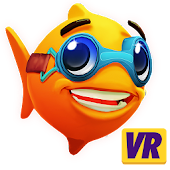